Watch in the north 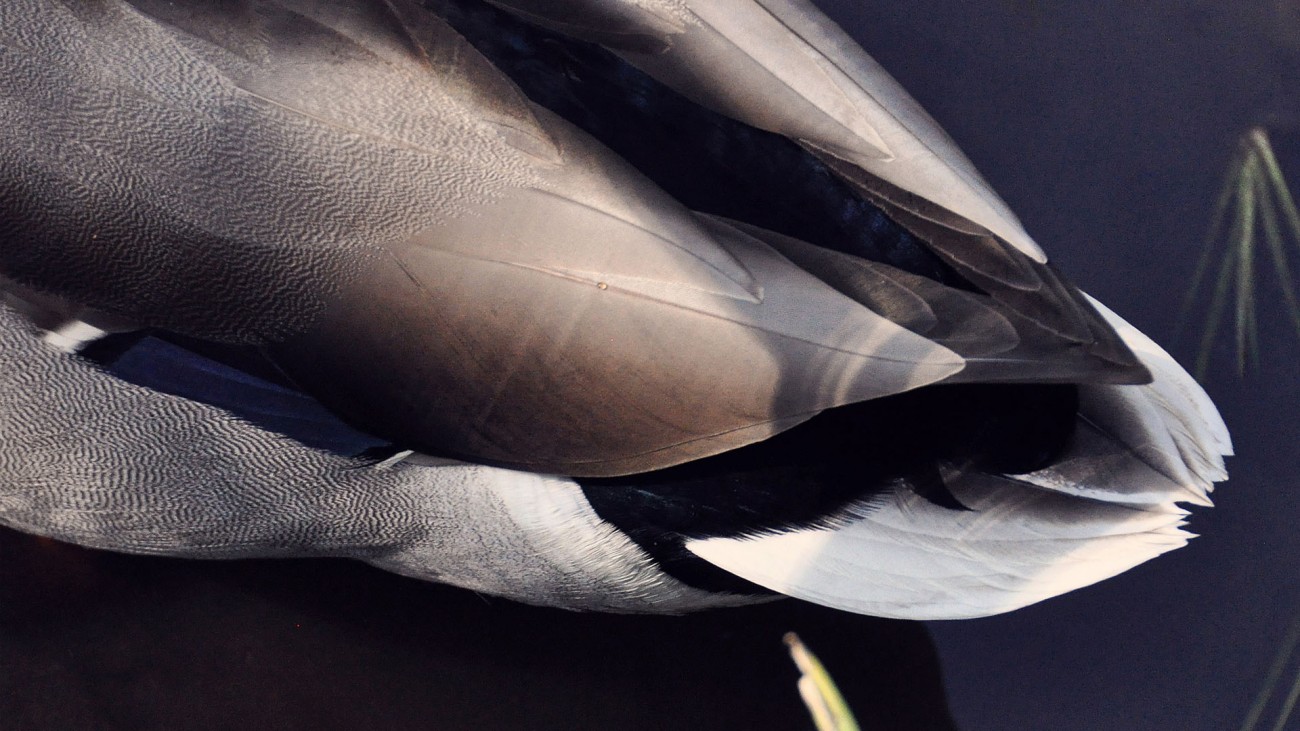 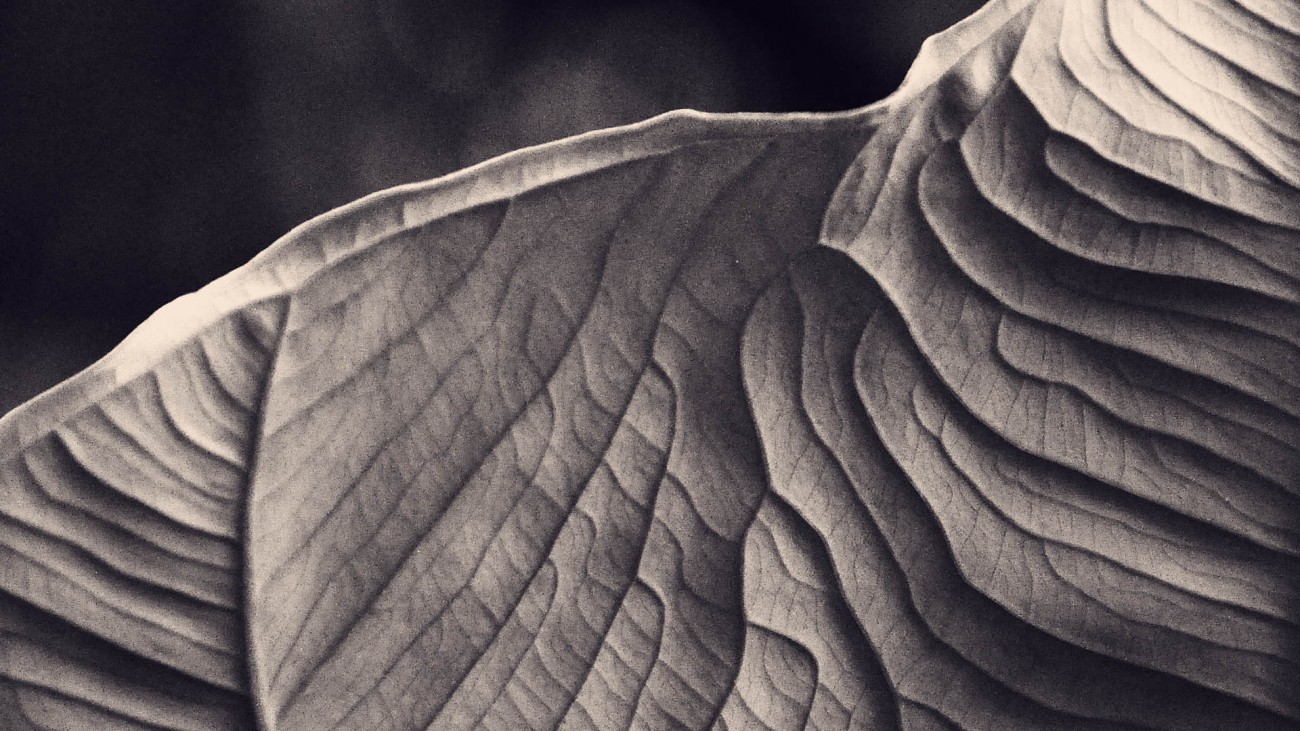 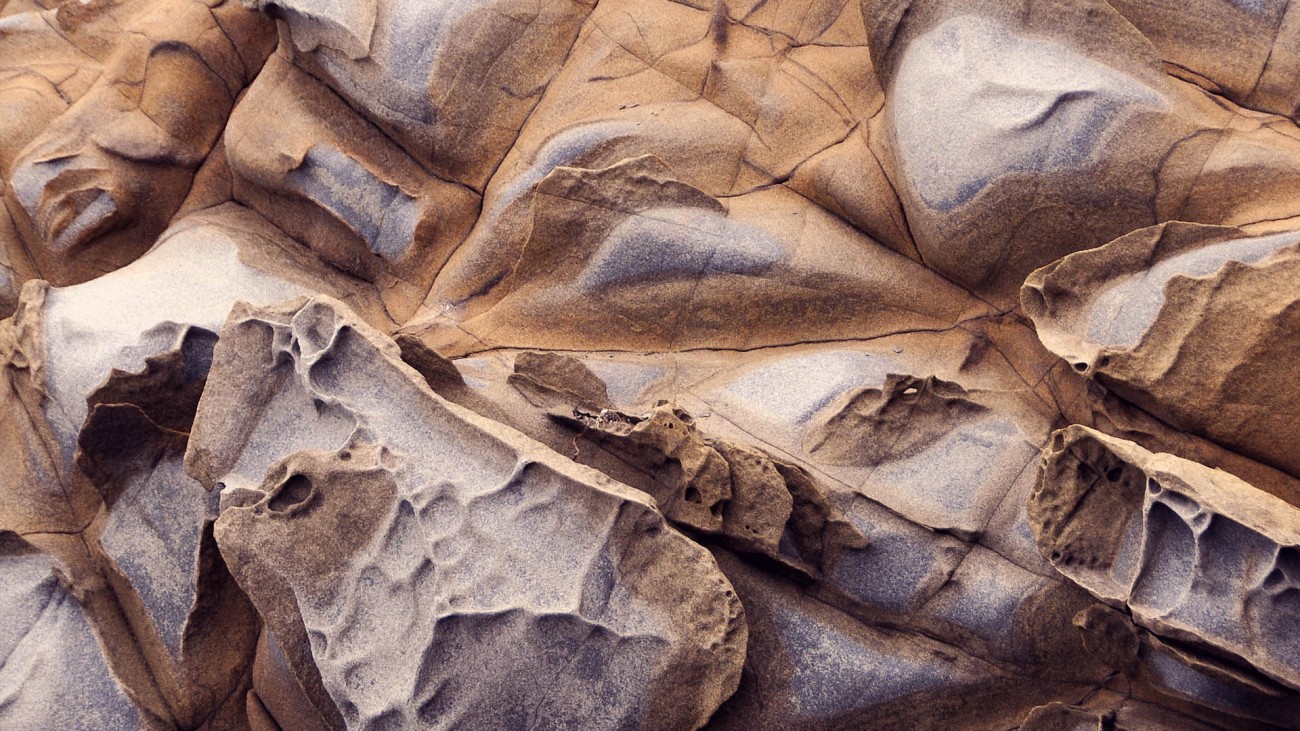 There are two main problems here: The screen reader will either completely ignore the icon (which would leave the user not knowing that there is something there to interact with) or announce something seemingly irrelevant. For example, if you used Unicode character 2261 for your “burger” icon, it would either be ignored or be announced as “Equal” or “Identical to”, depending on the screen reader. Neither of these would help the user understand what this element does.
The best approach depends on what the icon is for. If it merely adds visual flourish to a text label or heading, then I’d recommend hiding the icon from screen readers. In this case, rather than adding icon fonts directly to the element in the standard way (i.e. by using the :before or :after CSS pseudo-element), add it to a span inside the element. This way, you can add aria-hidden=”true” to the span, which will prevent it from being announced in a reasonable number of screen readers.